Mawlid and some Classical Views 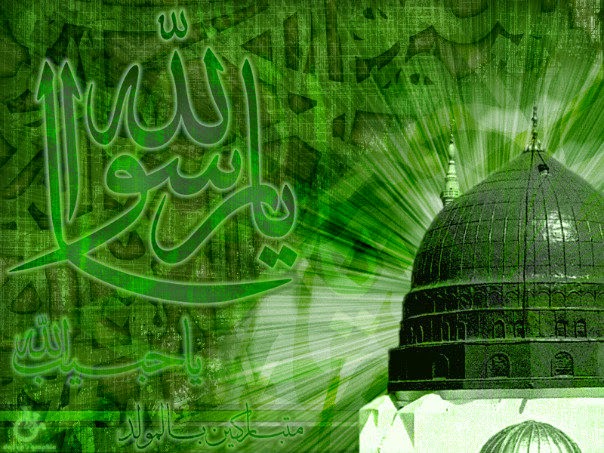 The Salafi-Najdi oriented thinking people (who are against Mawlid and showing their LOVE for Habib of Allah peace be upon him) don’t realise the meaning of Bidah and once you teach them they just move the Goal posts they are all limited with the 'ilm they don't know by their know definition of Bidah that the Modern Quran is a Bidah, the Quran was only written down in Rasm = lines and only later did the i'jam = dots come and then Tashkil = fatha damma kasra and Harakat = vowels short and long and adding Hamza and Tanwin suffixes. These  were invented  over 100 years later after by the passing the Prophet  salla-Allahu `alayhi wa sallam.

The Current Quran with all its Modern Bi'dah diacritical-(a sign placed above or below a character or letter) was invented in the (718-791 AD) by Khalil ibn Ahmad. Were as the First Public Mawlid was done by the Sahabah as per hadith in other article. And Large known record public Mawlid is traced back to a public commemoration of the Mawlid in the Rihla-Travel log of Ibn Jubayr's (1145–1217 AD)

Ibn Taymiyya's Opinion On The Celebration Of The Mawlid?
This is Imam Ibn Taymiyya's opinion about Mawlid from: "the Collected Fatwas," ("Majma' Fatawi Ibn Taymiyya,") Vol. 23, p. 163: "fa-t'adheem al-Mawlid wat-tikhaadhuhu mawsiman qad yaf'alahu ba'ad an-naasi wa yakunu lahu feehi ajra `adheem lihusni qasdihi t'adheemihi li-Rasulillahi, salla-Allahu `alayhi wa sallam" "To celebrate and to honor the birth of the Prophet (s) and to take it as an honored season, as some of the people are doing, is good and in it there is a great reward, because of their good intentions in honoring the Prophet (s)."

The Effect of Observing Mawlid on Unbelievers
Expressing happiness and celebrating the Prophet on his birthday causes even unbelievers, by Allah's favor and mercy, to gain some benefit. This is mentioned in Sahih Bukhari. Bukhari said in his hadith that every Monday, Abu Lahab in his grave is released from punishment because he freed his handmaid Thuwayba when she brought him the news of the Prophet's birth.

This hadith is mentioned in Bukhari in the book of Nikah, and Ibn Kathir mentions it in his books Sirat al-Nabi Vol.1, p. 124, Mawlid al-Nabi p. 21, and al-Bidaya p. 272-273. The hafiz Shamsuddin Muhammad ibn Nasiruddin ad-Dimashqi wrote on this the following verses in his book Mawrid as-sadi fi Mawlid al-Hadi: "If this, a kafir who was condemned to hell eternally with "Perish his hands" [sura 111], is said to enjoy a respite every Monday because he rejoiced in Ahmad: what then do you think of the servant who, all his life, was happy with Ahmad, and died saying, "One"?"

*** To all  Anti Mawlid moaners and cryers and complainers ***
And Indeed everyone rejoices except for SATAN and his counterparts, because:
Iblis cried loudly four times;
first when Allah declared him as cursed,
second when he was thrown out,
Third When Prophet (salallaho alaihi wasalam) was BORN  and
fourth when Surah Fatiha was revealed
[Ibn Kathir in Al Bidayah wan Nihayah, Volume 2, Page No. 166]

So if you are really Anti Mawlid and non of what Daleel is good enough then we can only  give this Hadith in our closing remarks, then go And Indeed everyone rejoices in the MAWLID  except for SATAN and his counterparts and thus you are his counterparts if you really have an Major Anti Mawlid issue. 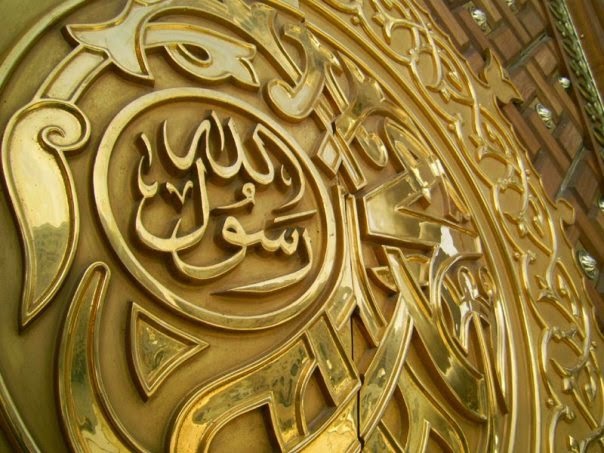