Fiqh and Shariah about Mawlid 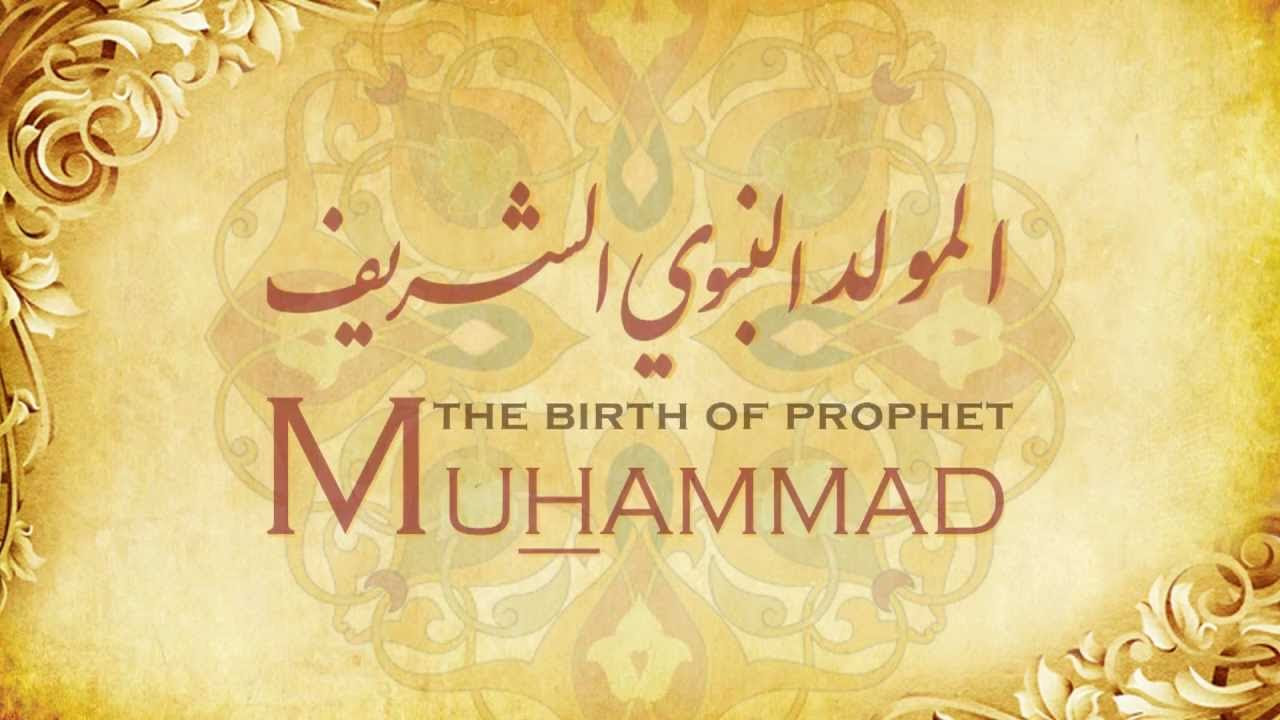 Its known fact if you have bothered to study the basics of Shariah-Law and "Fiqh-Islamic Jurisprudence" that every action is called Mubah (Allowed) unless it can be proved Haram (Prohibited), im not talking about the Haraam open actions which are Well known and established of eating Haram food and drink and so forth, here But actions which are not known or mentioned.
Islamically in Usul ul Fiqh anything or action in Islam falls within the following 5 categories of Fiqh:

Now if you dont even know that islamic verdicts-(decision on an issue of fact) are based that eveything Mubah (Allowed) unless proved or known otherwise, which is just the basic of "Fiqh-Islamic Jurisprudence", people then need to keep their Personal opinions to themselves as its Haraam to give a "Personal opinions" and its Haraam a bigger SIN to Slander Muslims, that are doing actions which falling into the categories of Fiqh of Mandub (recommended) and Mubah (Allowed).
As for the uneducated Muslims that ***Slander Muslims about celebrating Mawlid***, its Haraam from the Quran to Slander Muslims (Surah 104:1 "Woe to every slanderer.."hammaz is the arabic term) for celebrating Mawlid.
What because Muslims want to express their happiness for the Beloved of Allah peace be upon him, that they chose a day for this, How from the Shariah and Fiqh is it Hararam Give me Daleel from Quran and Sunnah its Haraam, when its actually Sunnah to do Mawlid its part of you Aqeedah-Belief as a Muslim SHOW your LOVE for the Beloved of Allah peace be upon him.
Also the Daleel for doing Mawlid is his Name Muhammad Means="The MOST Praised Worthy". open your eyes and go study the Mawlid and its daleel see the hadith link below too.

My Naseeha for all the Brother and sisters is this about Mawlid is simple, DONT Slander Muslims about celebrating Mawlid and if you don’t want to join in then DONT but DONT say its Haram, for its HARAAM to say that as you are directly Slander Muslims about celebrating Mawlid, which islamically fallings into the categories of Fiqh of Mandub (recommended) and Mubah (Allowed).
***SO BECAREFUL AND BEWARE ABOUT SLANDERERS AS THE QURAN SAYS***
****The Islamic Ruling On Slander****

"And those who annoy believing men and women undeservedly, they bear the crime of slander and plain sin."[Qur`an 33:58]

***What Should Be Done With The Slanderer****
Do not believe the Slander-Namaam for he is an evil person and his testimony is rejected. Allah has said:

"O you who believe! If a Fasiq person comes to you with news, verify it lest you harm people in ignorance." [Qur`an 49:6]

As for those who want Daleel from the Sabaha celebrating Mawlid
****Mawlid Hadith: Mawlid at the Time of the Sahabah-Companions ****
http://www.daralhadith.org.uk/?p=2768

*** To all Anti Mawlid moaners and cryers and complainers ***
And Indeed everyone rejoices except for SATAN and his counterparts, because:
Iblis cried loudly four times;
first when Allah declared him as cursed,
second when he was thrown out,
Third When Prophet (salallaho alaihi wasalam) was BORN and
fourth when Surah Fatiha was revealed

So if you are really Anti Mawlid and non of what Daleel is good enough then we can only give this Hadith in our closing remarks, then go And Indeed everyone rejoices in the MAWLID except for SATAN and his counterparts and thus you are his counterparts if you really have an Major Anti Mawlid issue.
by Muhammad Sajad Ali